Home
/
CAD
/
An Introduction to SolidWorks

An Introduction to SolidWorks

SolidWorks is computer-aided design (CAD) software owned by Dassault Systèmes. It uses the principle of parametric design and generates three kinds of interconnected files: the part, the assembly, and the drawing. Therefore, any modification to one of these three fileswill be reflected in the other two.

Mechatronics, the combination of robotics, electronics, computer, and control systems, has resulted in a variety of amazing products from smart phones to self-driving cars. In order to create those products, they need to be digitally modeled and developed. SOLIDWORKS, a solid modeling computer-aided design and computer-aided engineering program, is one of the most popular software options for mechatronics engineers.

SOLIDWORKS was developed by MIT graduate Jon Hirschtick and was bought by Dassault Systems in 1997. Hirschtick started working on SolidWorks in 1993 with a team of developers in order to make CAD more accessible. In 1995, the first version of the software was published. In 1997, Dassault Systèmes became the major shareholder and continued to develop the software’s tools. The software now encompasses a number of programs that can be used for both 2D and 3D design. 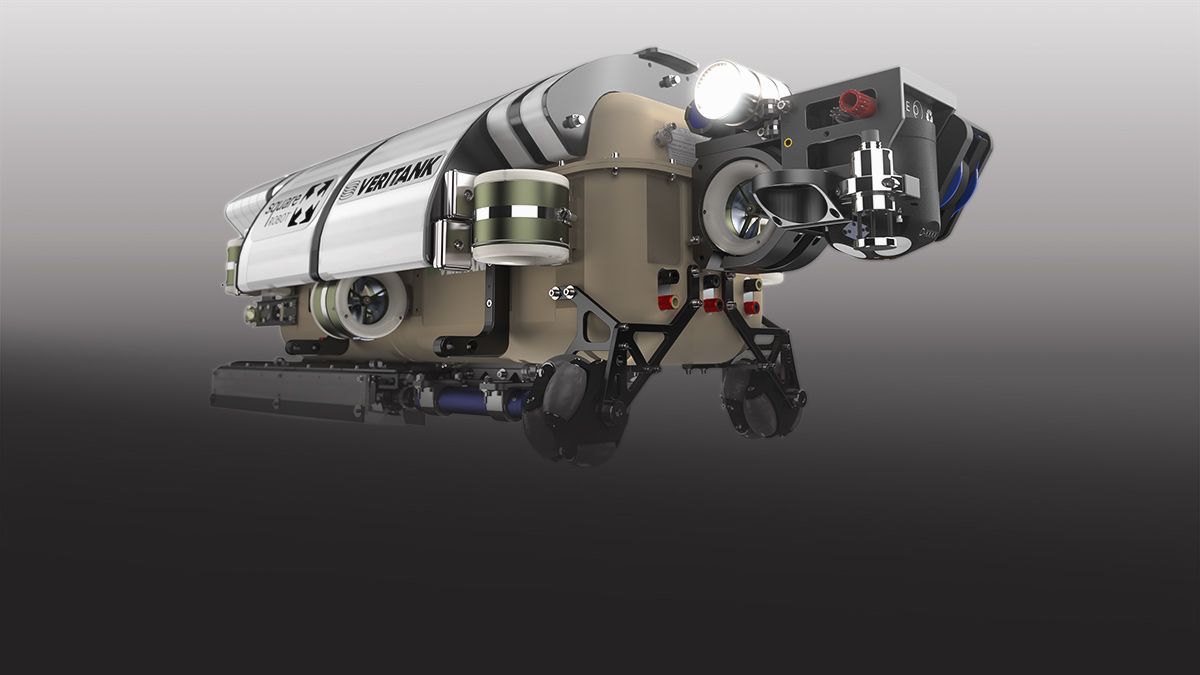 SolidWorks software enables you to:

SolidWorks software is not a free software but a trial version is available here, so you can see some of its functionality. 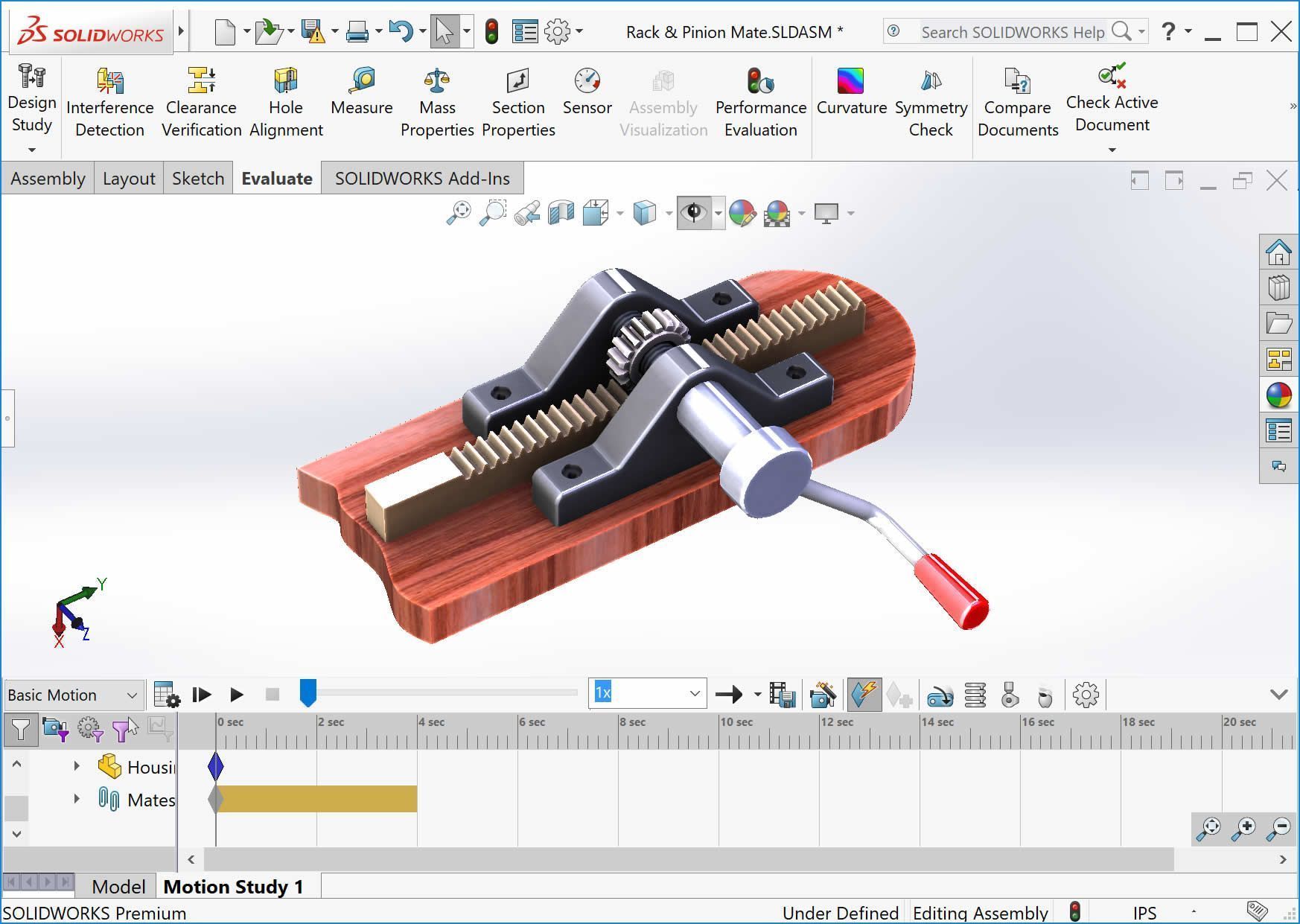 SOLIDWORKS is used to develop mechatronics systems from beginning to end. At the initial stage, the software is used for planning, visual ideation, modeling, feasibility assessment, prototyping, and project management. The software is then used for design and building of mechanical, electrical, and software elements. Finally, the software can be used for management, including device management, analytics, data automation, and cloud services.

The SOLIDWORKS software solutions are used by mechanical, electrical, and electronics engineers to form a connected design. The suite of programs is aimed at keeping all engineers in communication and able to respond to design needs or changes.

A sample of the products that are a part of SOLIDWORKS, as described on their website, include:

SOLIDWORKS continues to adapt their solutions to include new capabilities based on the feedback of users. SOLIDWORKS 2020 features a number of enhancements, such as improved performance, streamlined workflows, and 3DExperience, a cloud-based platform.

There are no comments 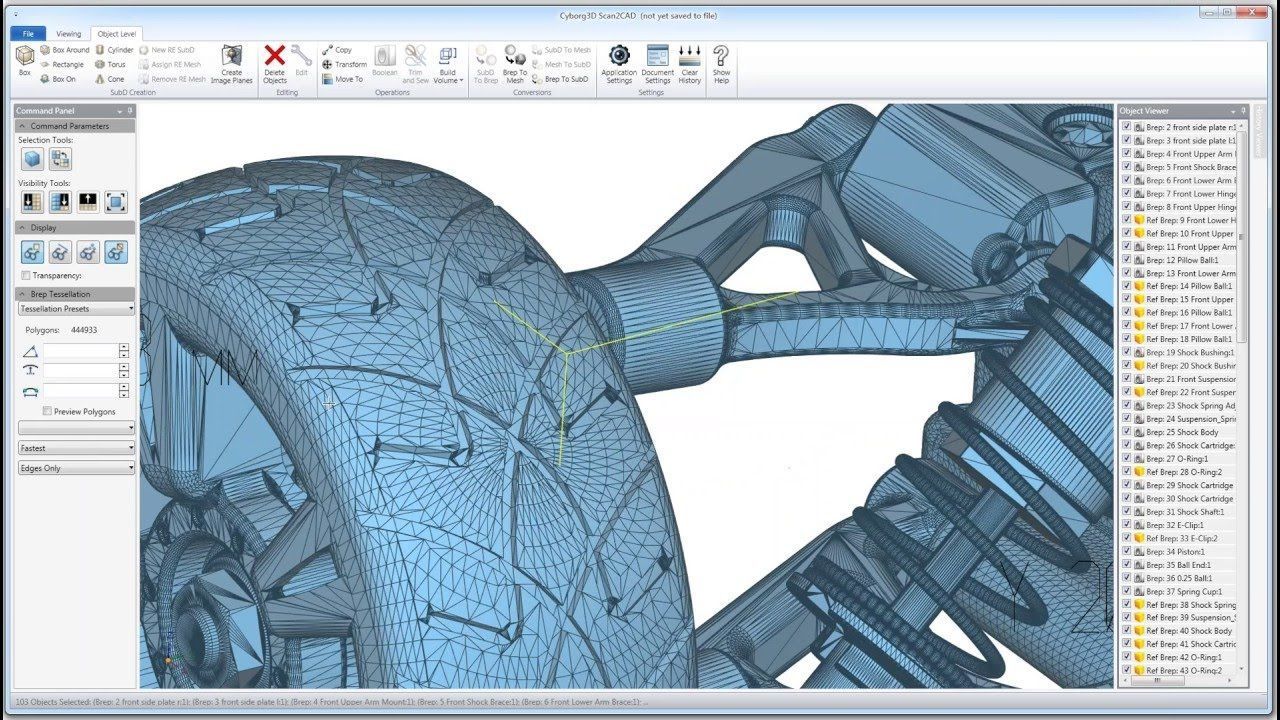 Reverse Engineering of Organic Shapes Objects that are based on… 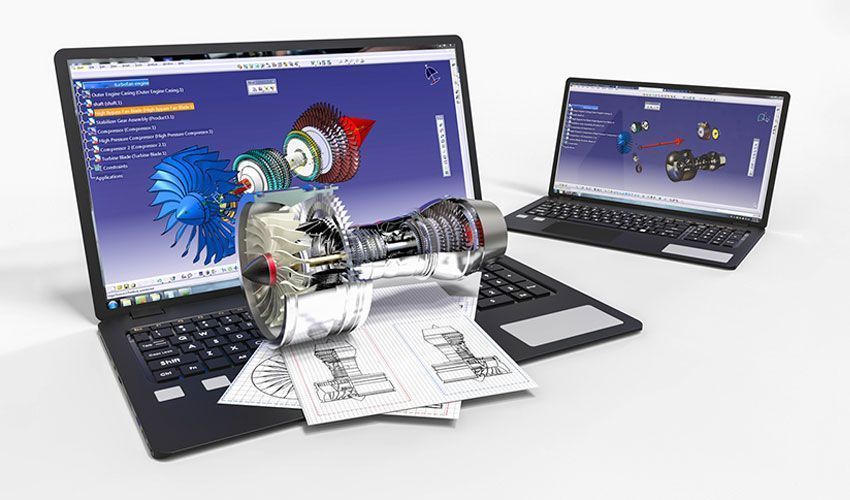 What is Computer-Aided Design (CAD)?

What is Computer-Aided Design (CAD)? Computer-aided design (CAD) is the… 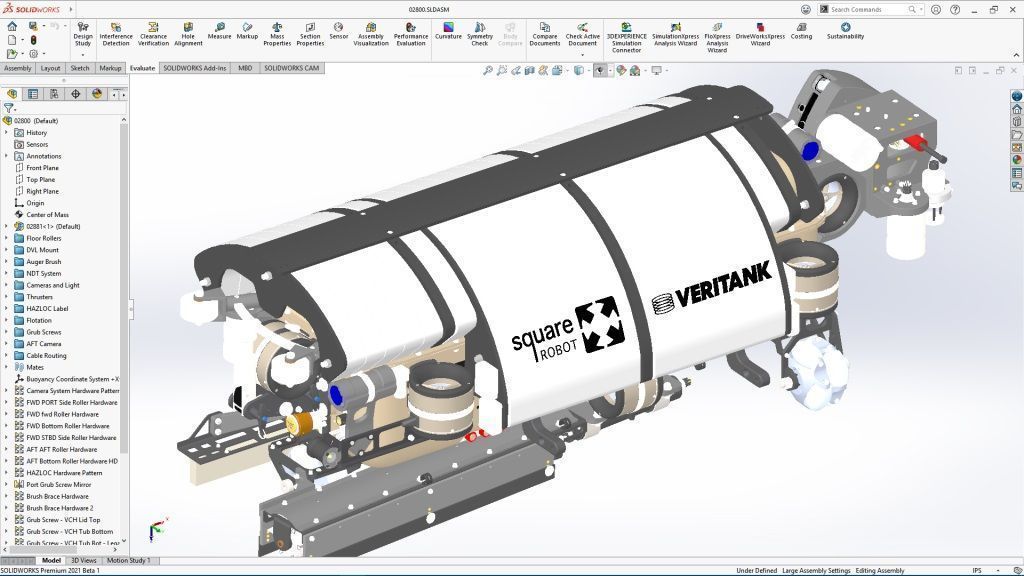 Modeling Technology of Solidworks What is SolidWorks? SolidWorks is a… 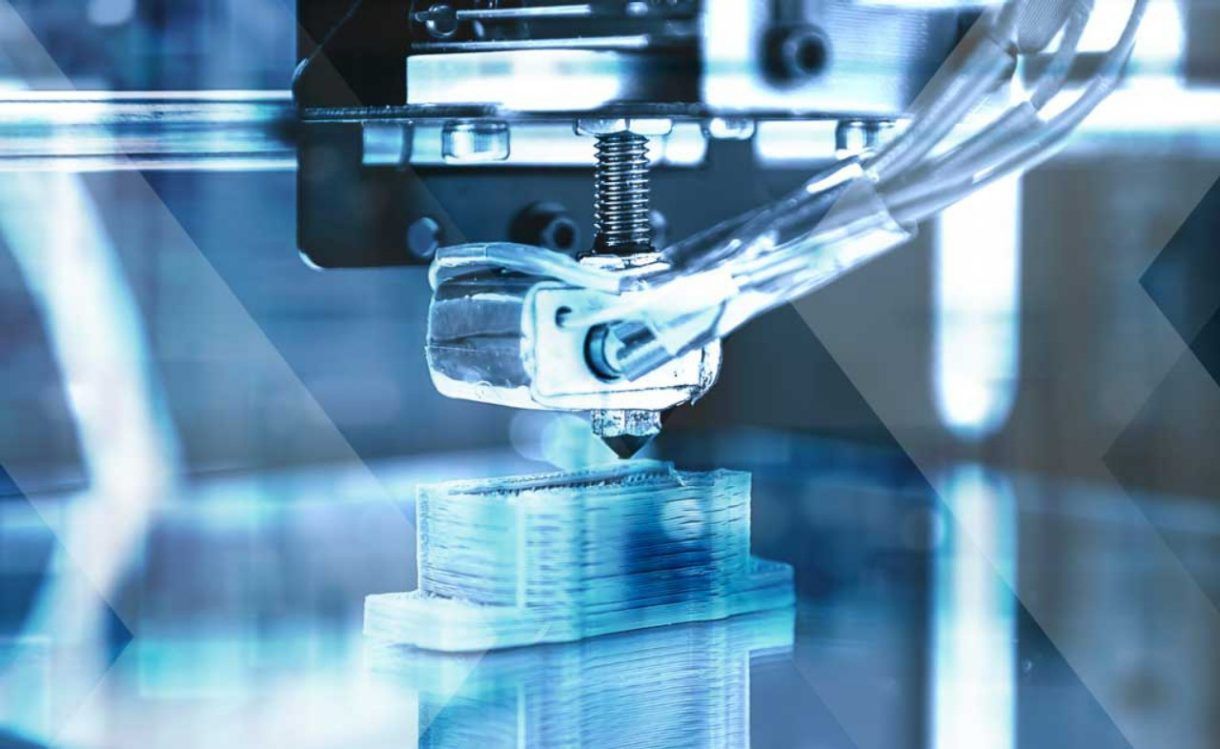 Reverse Engineering in Additive 3D Printing We are experiencing a… 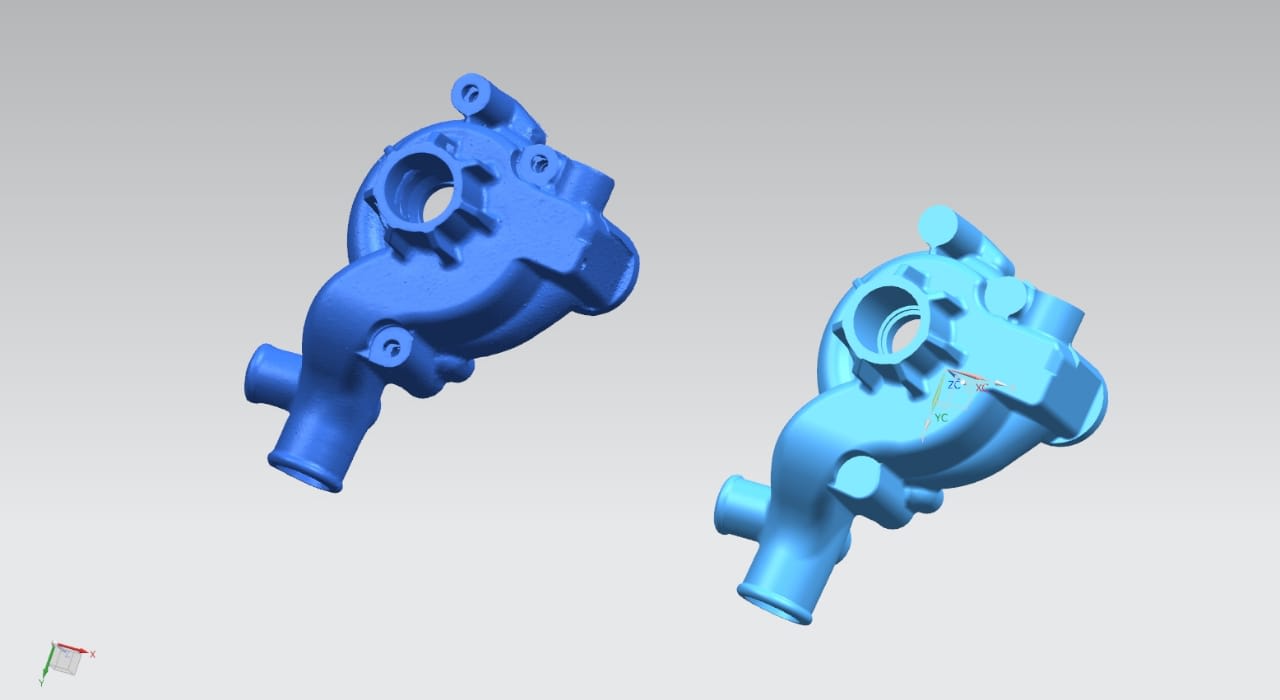 Reverse Engineering in Mold Making Reverse engineering is an important… 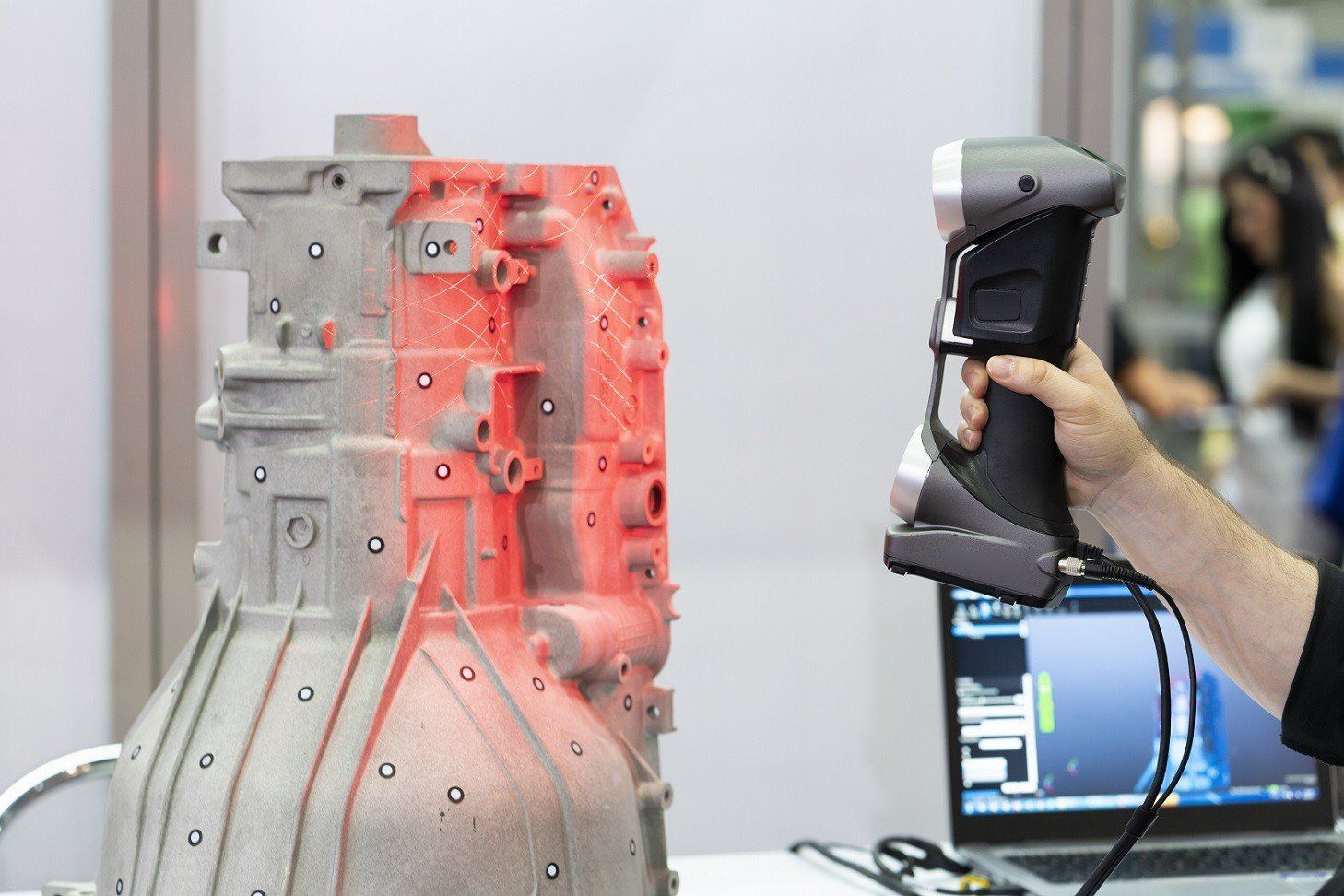 How Laser or Structured Light Scanning can Preserve Your Tuned…